Sign up for our newsletter for updates on upcoming shows.

Need an Unforgettable Girls Night Out?

Can we all agree that watching sculpted, talented men dance and show off is the ideal way to celebrate a birthday, bachelorette party, or a divorce? We believe all women deserve some sensual pleasure in their life, and our musclebound men will give you all of the feelings you have needed for so long. By exposing their bodies and their sensual dance moves, you will be swept away on an intense wave of naughty fun.

In our shows, we provide a variety of seductive acts that can include a fireman, a police office, a cowboy, a soldier, and many other attractive men in a variety of outfits.*

We travel throughout the USA, so make sure to buy tickets when we come to your city. Are you ready for a visit? 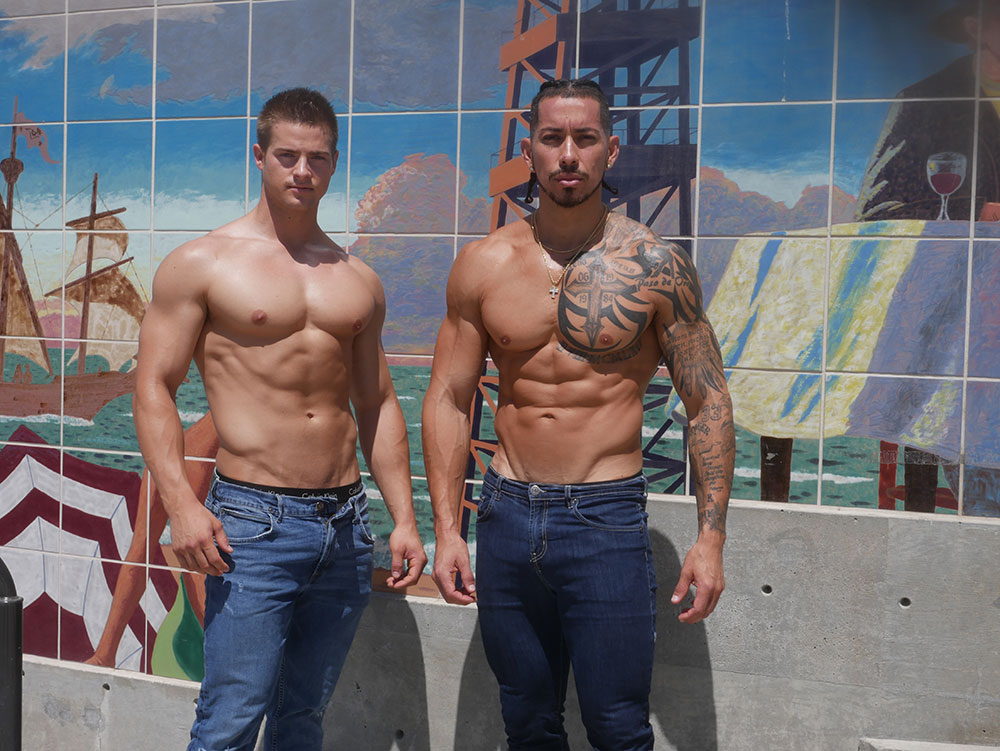 We have two shows available:

A smaller show with four or five men. This male revue show consists of audience interaction and choreographed acts.

A larger show with six or seven men. In this male revue show, there is audience interaction, more men, more production, and more choreography.

*Acts and dancers are subject to change. 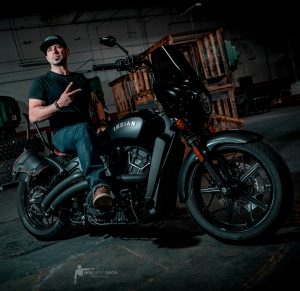 MEET THE OWNER: Aaron a.k.a Kaleb

Aarons’s entertainment career started in 2005. it began as a private show male entertainer and quickly turned into a multi-state performer. He performed at a residency in Las Vegas, Palm Springs, Hollywood, and Flordia during that time. He then built his first entertainment company called “ALTERED ENTERTAINMENT LLC.” After creating a name for himself, he scouted to work with Broadway producer Trini Garza, owner of Live It Up Productions. There, Aaron fell in love with producing more powerful stage choreography. Working on such shows as TOP ROCK, DOWN THE RABBIT HOLE, GLEE, CHRISTMAS ROCK,  GATSBY, and many other musicals produced by the company. At this time, Aaron created his first umbrella Enterprise, ALTERED ENTERPRISES LLC. Under this Enterprise, he built a marketing company called MARKETINGAD20 and ran his entertainment companies.

Now roughly 17 years later, he continues to build upon the legacy of former Owner/Partner Rich Ocampo a.k.a Richie Davis, former Chippendales producer, and entertainment legend. In 2018, Rich created a new male revue show called Men Next Door Uncovered which you will find in nightclubs and bars across the United States. In 2019, Rich and Aaron created the Ultimate Experience male revue show, called THE STORY OF A MAN, which includes the Men Next Door singing, acting, flips, tumbles, outstanding choreography from choreographer Jamile McGee (who has worked with JLo and Usher). The Ultimate Experience Man Next Door can be found in theaters and casinos across the nation.

As the present owner of Men Next Door Uncovered LLC, Aaron brings all of his experiences to the table. He worked alongside his team to develop the cleanest dirty show to perform in venues across the US. His team continues to live the same ethics he was bound to in the military.

We look forward to seeing you at our next show. Thank you, Men Next Door Uncovered 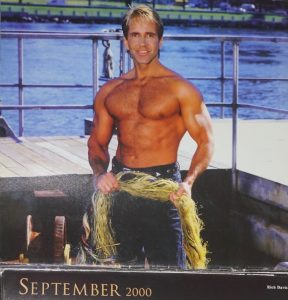